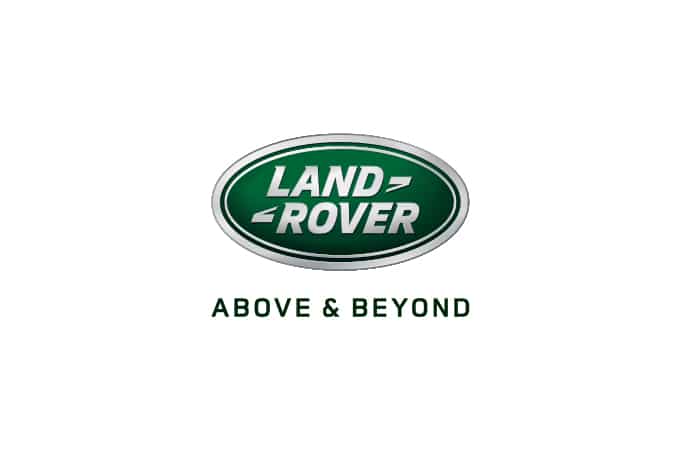 · Assam saw its worst flooding in 29 years, resulting in loss of livestock and livelihood in the month of August 2017

30th November 2017, Mumbai: Land Rover, in conjunction with Oxfam India provided relief to the flood affected areas of Karimgunj in Assam during the months of August and September 2017. Land Rover Discovery Sport vehicles were deployed into action to provide relief and support to these areas that saw tremendous damage to lives and livelihood.

The floods submerged 86 villages in five districts. Incessant rains across Assam led to massive disruption in the districts of Karimganj leaving people without access to basic amenities.

“The Assam floods led to tremendous loss of life and property. Our work with Oxfam India helped provide immediate and critical relief to the affected parts. We hope that our contribution helped those in distress to some extent to tide over the crisis.”

“Lakhs of people in Assam witnessed large scale destruction due to one of the worst floods in the history of the state. A small support in times of crisis can help in bringing back hope to the affected families. It was heartening to see Land Rover contribute and support our efforts in providing relief to the people of Assam,” said Oxfam India’s Director Public Engagement Rina Soni.

OXFAM has been working in India since 1951 on both long-term development and humanitarian issues. Between 2008 and 2016, OXFAM India has delivered 25 humanitarian responses across the country, through which it has reached over 1052 900 people, directly, as well as affected communities of many times greater that size.